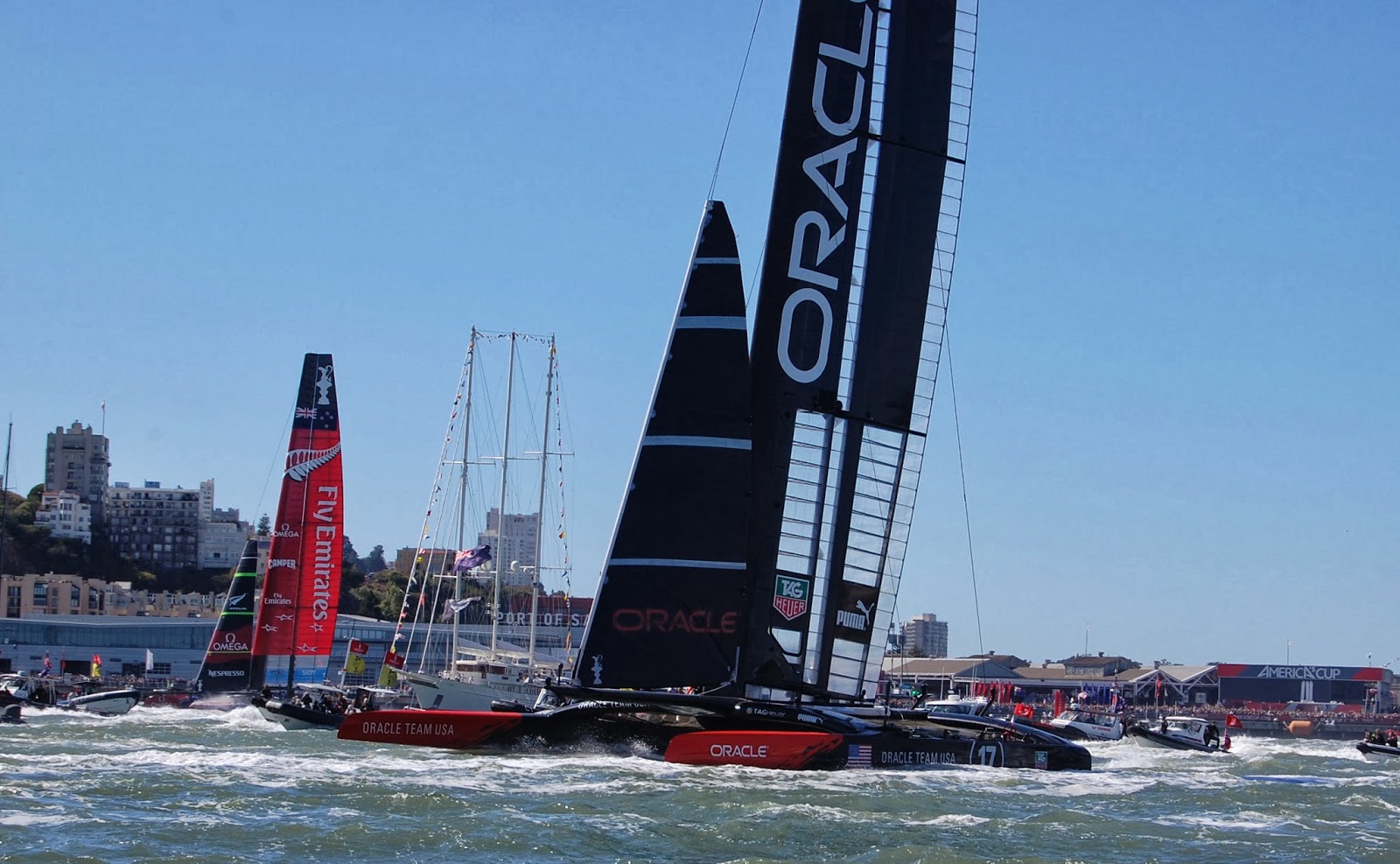 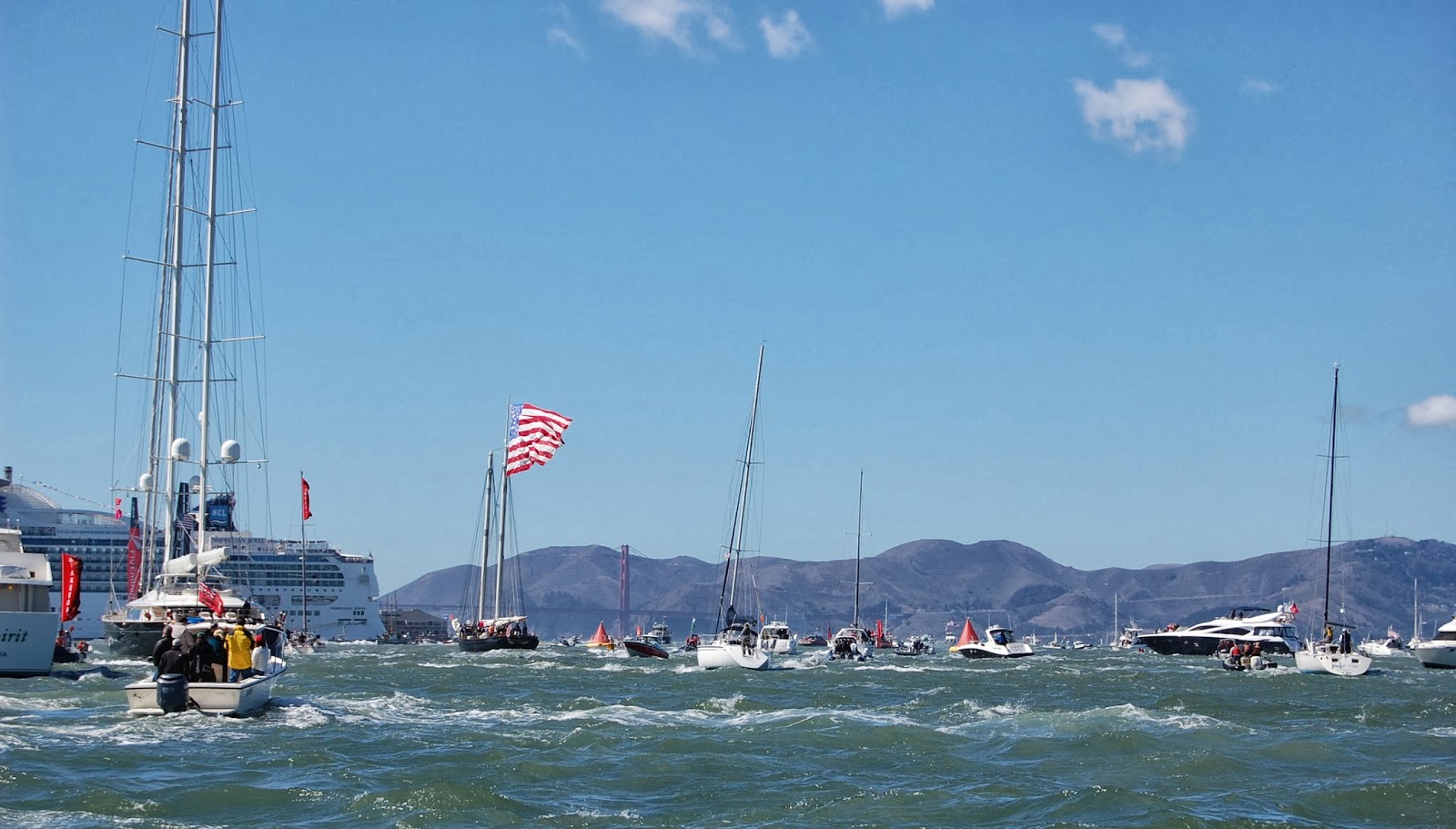 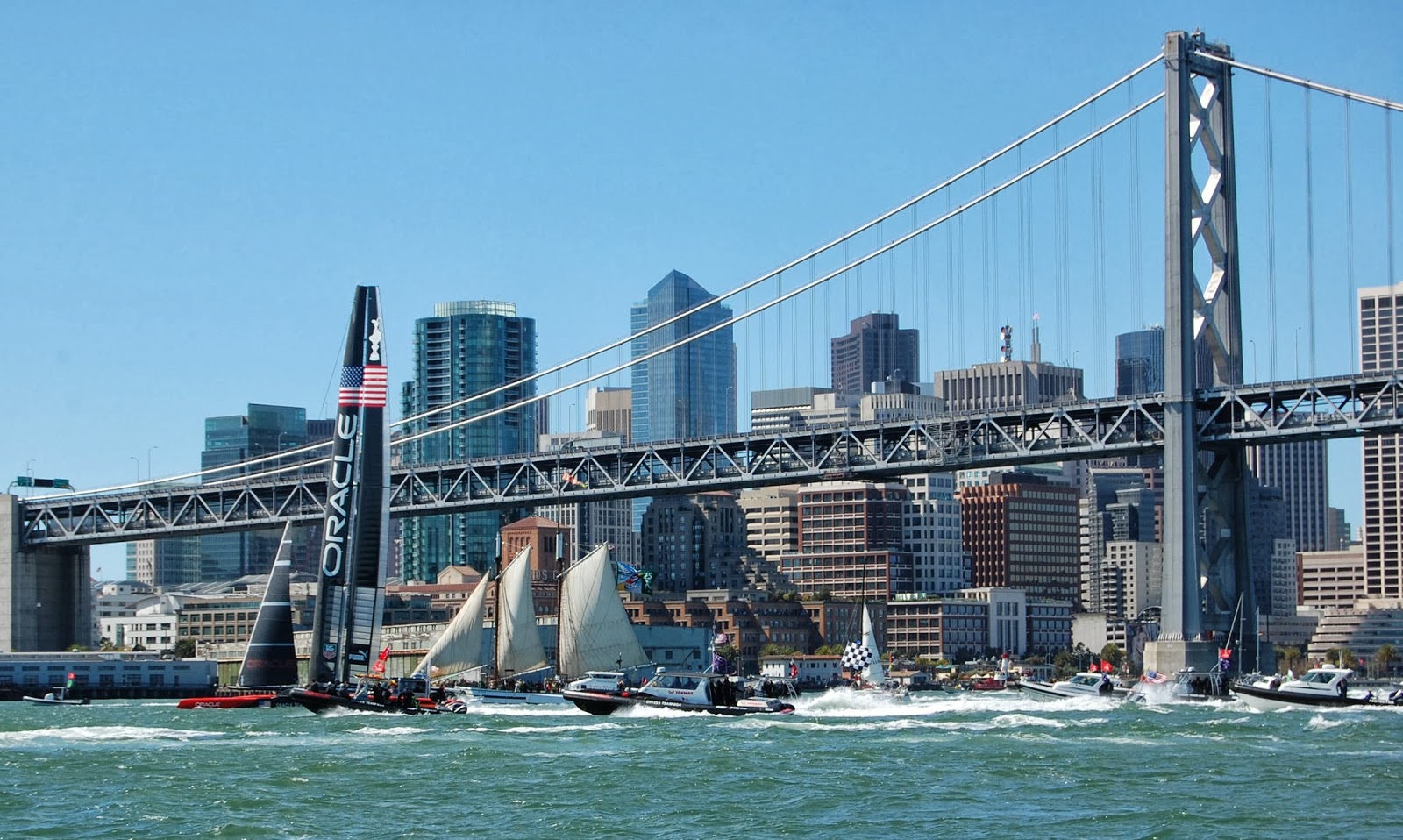 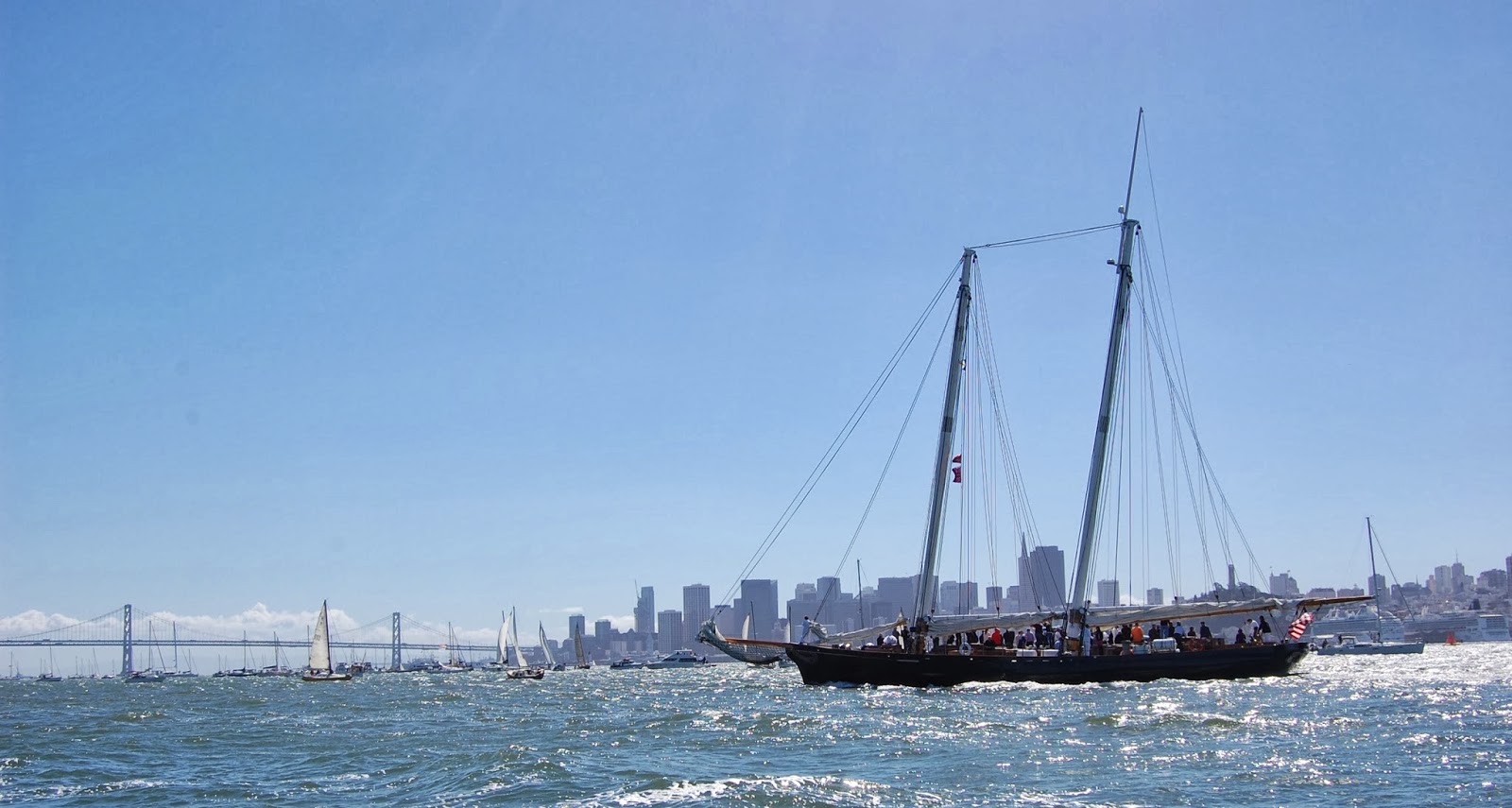 Cool on the Bay… Impossible…
Posting....
Scroll to top