Our new office at Jack London Square is conveniently located just seconds from the Oakland Ferry Terminal, close to BART, and numerous nearby restaurants.  The beautiful Waterfront Hotel is right next door, perfect for our out-of-town guests.  Not only do we have more classrooms and more boats, but we also have a new store, the Sailing Pro Shop at J/World, featuring gear from our partners Atlantis Weather Gear and Spinlock.
So swing on by the boatshow and be sure to stop by our office…  and all J World alumni are invited to pick up a free J World T Shirt while you are here.
Wayne Zittel & The J World Team
http://sailing-jworld.com/jworldwp/wp-content/uploads/2015/01/Header-Logo.gif 0 0 jworld http://sailing-jworld.com/jworldwp/wp-content/uploads/2015/01/Header-Logo.gif jworld2011-04-15 22:53:002015-01-05 19:43:33Boatshow! 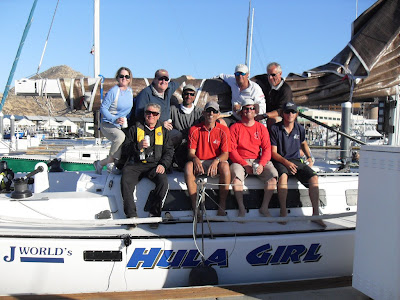 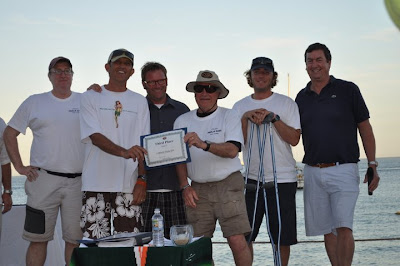