We here at J World are pretty proud of our alumni. We run into them all over the place… from the remotest anchorages to the busiest marinas, it really is amazing how many people we continually run into who have been through some program at one of our locations. And when it comes to racing no one has sent more racers off to winners’ circles worldwide. Our coaches and alumni have won Transpacs, Chicago-Macs, America’s Cups, Volvo Ocean Races, and more national and world championships than we can keep track of.

One young sailor who came to join us for a Banderas Bay Regatta in Puerto Vallarta a couple of years ago impressed us a lot with both his natural ability and his great attitude. After the regatta, he headed off with aspirations to do some serious racing… visions of hot-rod singlehanded Mini Transats surfing in his eyes. 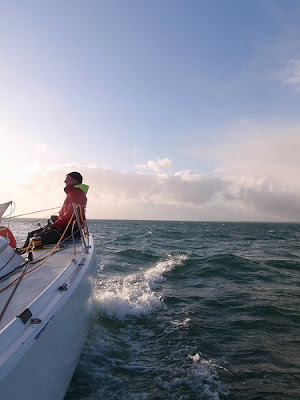 Well, Conrad Colman sent us an email the other day… and he has been pretty busy the past couple of years. Since we saw him in Mexico, he’s done a Transat, worked on a IMOCA Open 60 before the Vendée Globe, got himself into (and out of) trouble on an offshore racing cat… and maybe the best news of all is that he recently got his own mini and is training for a season which will hopefully culminate with the Mini Transat race in September. Man, he is starting off on one of the toughest sailing circuits in the world, with an incredibly deep pool of talent. He’s got his work cut out for him, but we think he’s up to it! He’s one to watch… 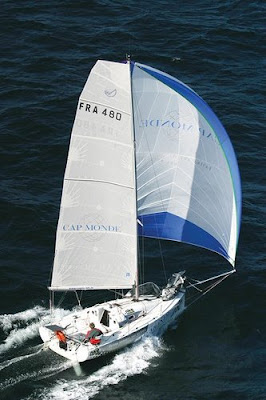 Anyway, congratulations Conrad, and we wish you the best of luck. You folks out there can follow him on his website here, and we’ll post updates down the line… 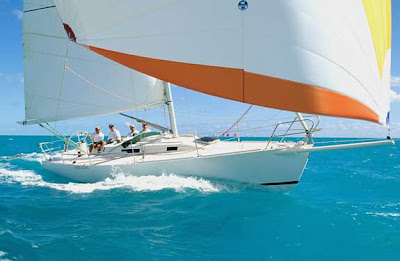